“Be Bold, Be Brave, Be Yourself” ~ Tim Wallace. This is a quote that helped me to decide to register for, and attend a Photography Conference half way across the country last Summer with the goal of taking my photography and business to new heights! Think Big! I am pleased to announce that I will be attending Photoshop World again this year ~ made possible through a grant from the Central Minnesota Arts Board, thanks to funds provided by the McKnight Foundation. The images included here represent just some of the reasons I just had to go back! 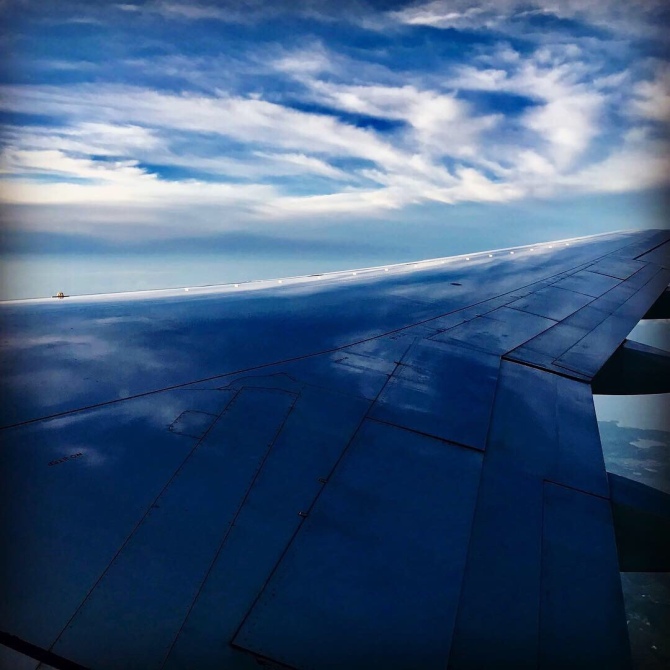 I had to make a commitment of time, money, and effort to do this. I had to be Bold and Brave. Taking off to Orlando on my own….making all the correct time sensitive logistical actions; attending a huge conference where no one really knew me (there were three guys there that I had met previously at other conferences).

I went down there armed with a set of goals for during and after the conference. One of the goals was to introduce myself (Be Myself) to specific people (not easy for an Introvert)….I accomplished that goal….and more. I met others that were not on the list at that time.

The second part of my goal was to be open to whatever experiences presented themselves at the conference. One of those most memorable moments is shown in this pic that shows a panel of photographers. 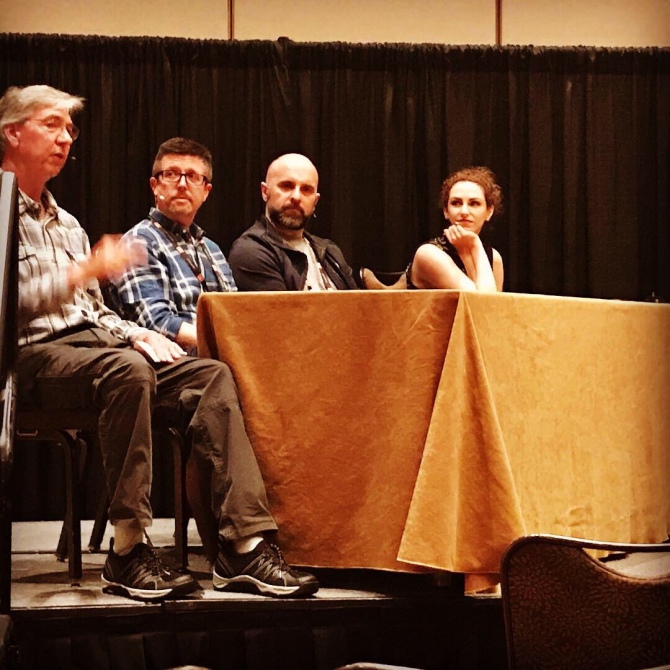 I don’t think that that session was even in the original schedule, but it ended up being probably my favorite session, a casual discussion with fantastic photographers. It was an early evening session after all the other sessions of the day. It was after this presentation that I met Glyn Dewis, third from the left, and we became quick friends. The thing about Glyn was that he was so engaged in our conversation. Not looking at his watch, or looking for someone walking by as a way to move on (like can happen at big events) He was truly Present…it’s something that I really remember and appreciated! There were other great moments: meeting Tim Wallace, second from left, and having a bit of a chat after one of his talks (Tim Wallace!) This man is a First Class guy. Yes, the work he does is simply- ‘off the charts’; beyond that, I am more amazed by his dedication as a husband and Dad to his family. I really like that!; having Rick Sammon recognize me – by name – in the gathering areas and actually stop to talk with me and thank me for being so supportive on-line. (Rick is often referred to as ‘The Godfather Of Photography’; but I think he should be called ‘The Prospector’ or ‘The Miner’ because when he goes on Photography outings/trips, he always comes back with Gold! 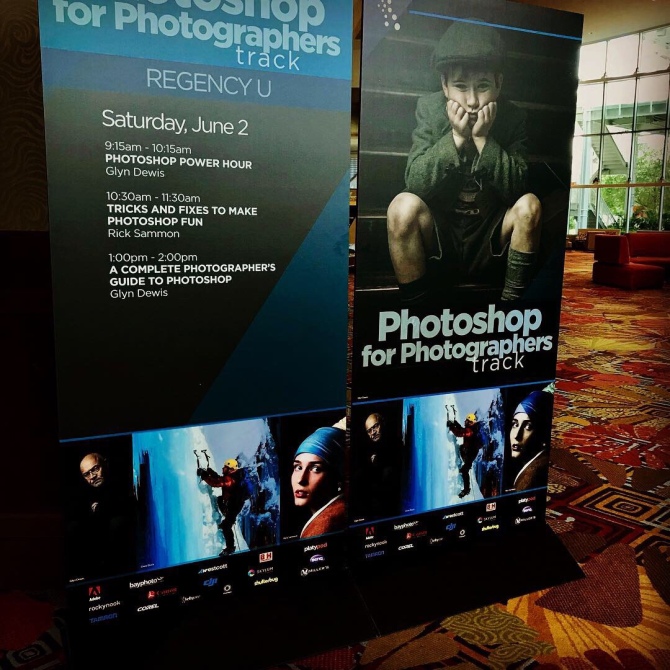 Recognizing an opportunity to sit and talk with Dave Black 1:1 about creative visualization 🤓 – even if it meant missing a scheduled session (that WAS my session!). It’s interesting that I actually visualized this scenario playing out – and then it did! I called my wife and told her, ‘you won’t believe what just happened’; talking to Scott Kelby in the hallway; meeting Moose Peterson; even shaking the hand of Dave Clayton at the very end of the Conference! That’s why I needed to get back! 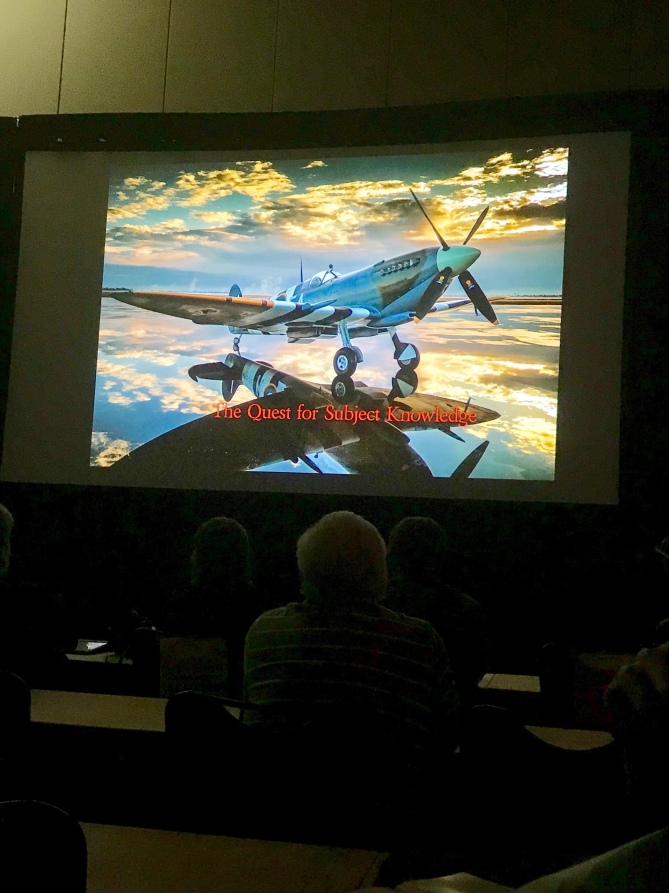 This was one of the slides used during Moose Peterson’s talk. This image is so spectacular in my opinion. 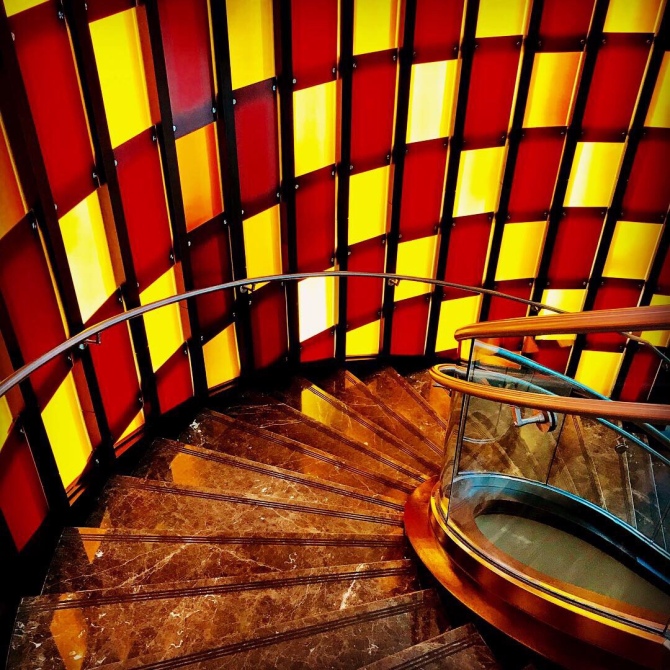 I had some downtime one evening, so I went around the hotel to see what kind of images I could make with my iPhone. This is a staircase on one end that led to a restaurant. 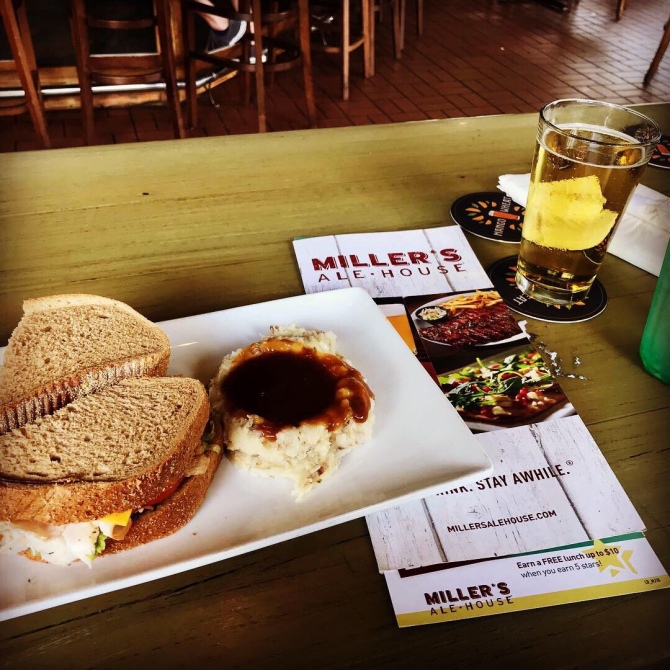 One afternoon, I ventured away from the hotel to find someplace interesting for lunch. Miller’s Ale House was that place. It was a long walk, but so worth it. It had kind of an open air Island feel to it. I will go back this year. 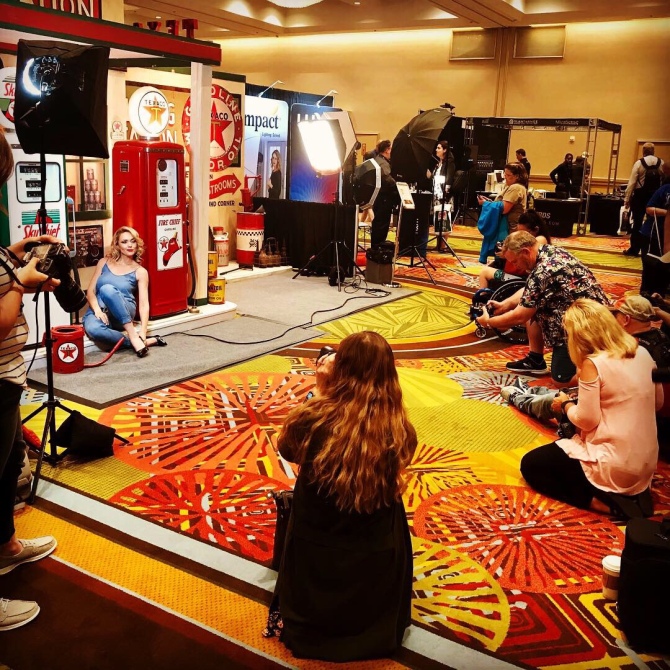 One of the great things on the Exhibit floor was this display that was set up to look like an old Filling Station. They had models posing in front it and people were crowding around to get their photos. I honestly waited until the models were gone and got close ups of the props 🤓 – no lie! 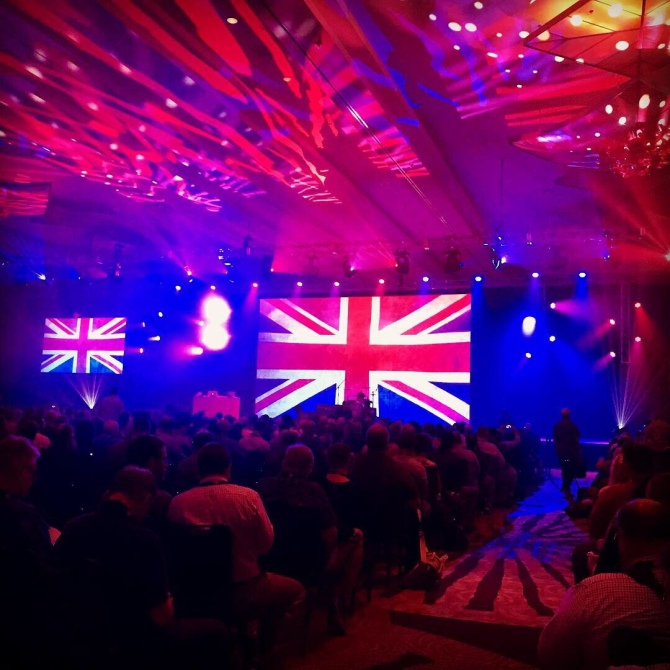 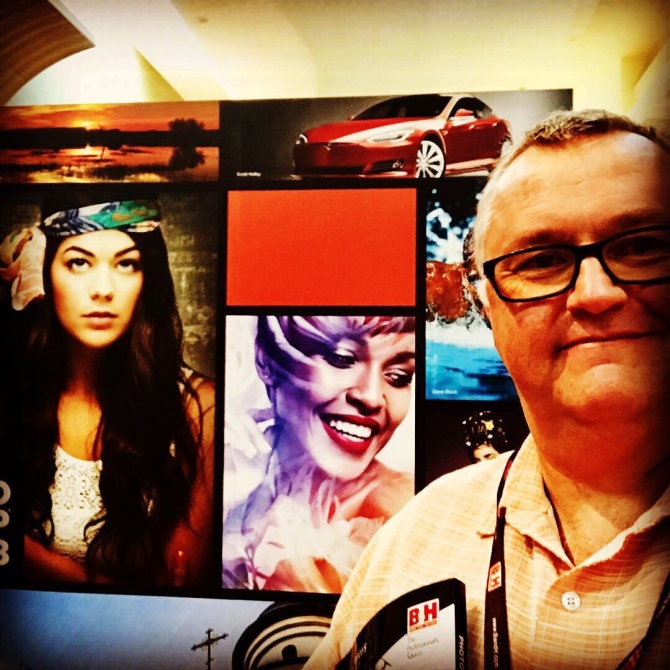 The big opening and closing ceremonies had a Beetle Mania vibe to them…and it so awesome and memorable!

I am so glad that I decided to be bold, brave, and myself. I was able to meet personal goals and meet people that I would end up communicating with throughout the rest of the year, including as recent as tonight!